Have you ever wonder why restaurants generally have a louder sound? How does that affect the dining experience? what if recipes included not only a list of ingredients but also a recommendation for the best music to play while eating. This article is all about the sonic seasoning of food and how it affects your eating experience.

Research suggests that sound is the “forgotten sense” when it comes to how we perceive flavours.

The next time you go out for dining in a restaurant, consider the sounds around you. Is there any music playing or just the gentle hum of other people’s conversations? Maybe it’s loud and booming, maybe it’s relatively quiet.

How noise and acoustic affect taste?

According to Charles Spence, professor of experimental psychology at Oxford University, acoustics, noise, and background music have a significant impact on the way our senses perceive what we eat and drink.

The latest research shows that – loud noise suppresses our ability to taste sweetness and saltiness, while other studies show that the background buzz in aeroplanes actually enhances the taste of umami. A loud noise impairs our ability to taste the fruit. It is not just about the five basic taste that is sweet, sour, saltiness, bitterness, and umami but also the fruity, floral, herbal, meaty and all the exciting stuff is really coming from our sense of smell, which is also influenced by sound.

Certain sounds enhance the taste of sweetness while others bring out bitterness. We can’t use sound to create a taste that isn’t there but you can use it to draw attention to certain characteristics in your tasting experience. A tinkling, high-pitched sound, like a wind chime or piano, accentuates sweetness, while bitterness can be brought out using low-pitched sounds from brassy instruments. On the other hand, for saltiness, it’s a bit harder to find the ideal music.

Experiments to test the sonic seasoning in food

Some of these sounds are conducted via the jawbones to the inner ear, while others are transmitted through the air. Our brains integrate all of these sounds with what we feel and in the case of the sonic chip, this happens both immediately and automatically. And so if you change the sound, the perceived alteration in food texture is experienced as originating from the mouth itself.

This means that most of us are oblivious to just how important the sound of the crunch is to our overall enjoyment of food! And this isn’t just about the crunch: the same goes for crispy, crackly, creamy and carbonated, though the relative importance of sonic cues to our perception of texture and mouth feel probably varies for each particular attribute. 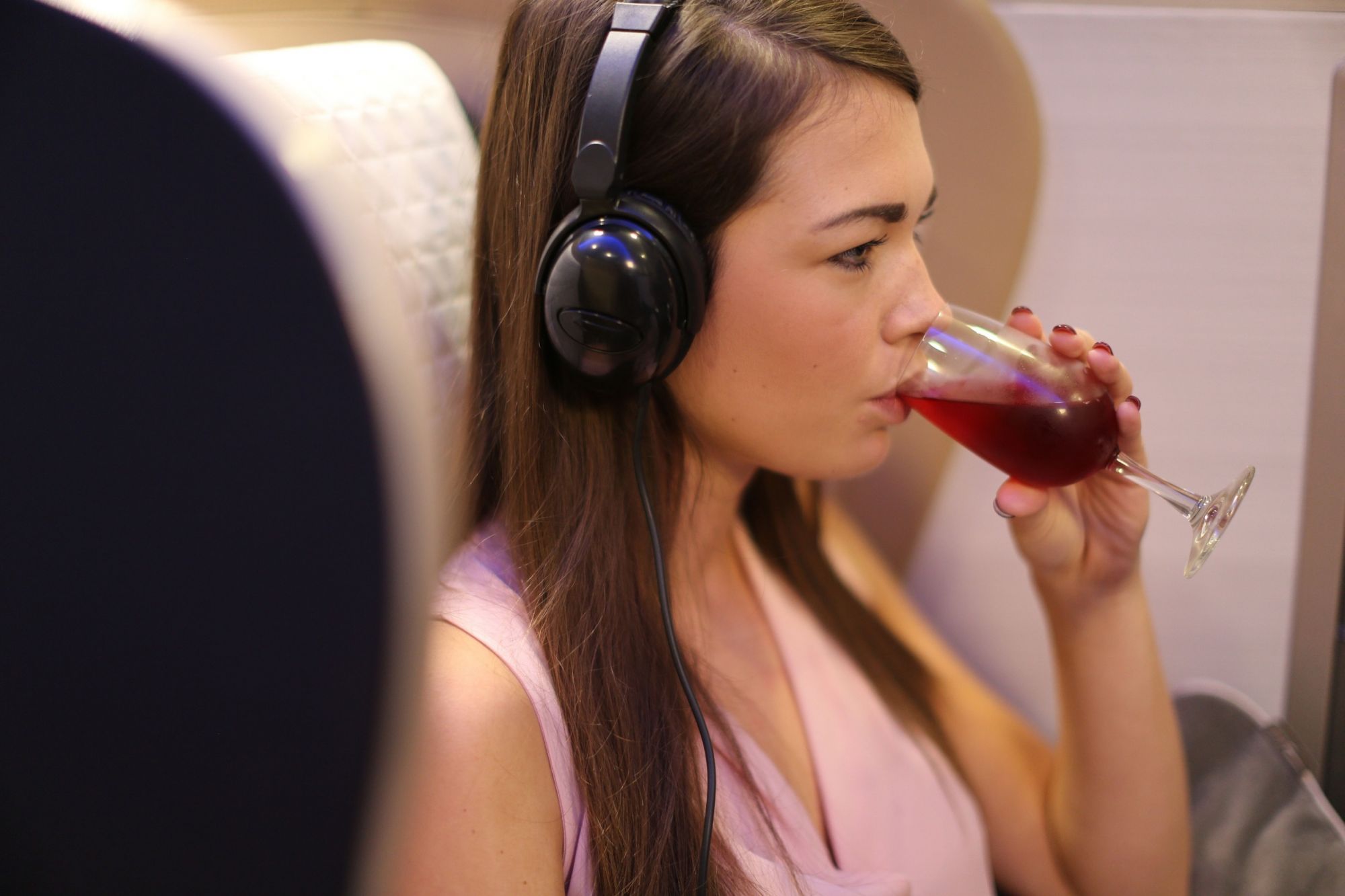 There is a quest that is to be answered – ” Why louder sounds are preferred in restaurants ?” 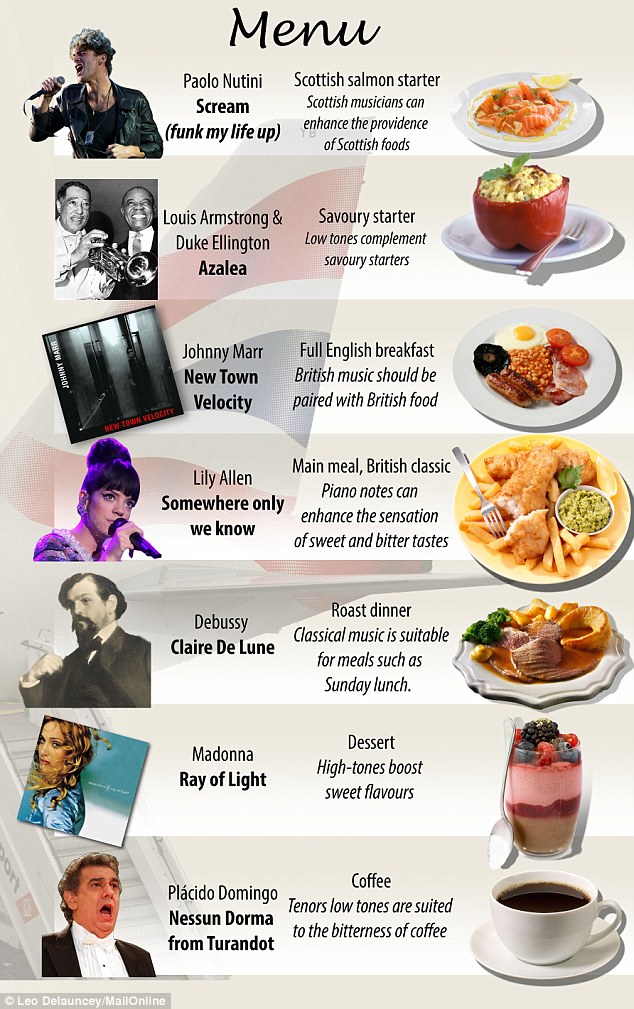 Those are the four senses most people think of when eating a meal. But, researchers have found that a fifth sense matters: sound—from dinner party chatter to bees buzzing around a picnic—can act as a sort of “sonic seasoning.” When noise is added to an eating experience, it can affect the levels of sweetness, bitterness, or sourness people perceive from their food.
To conclude the background sound unrelated to food diminishes gustatory food properties (saltiness, sweetness) which is suggestive of a cross-modal contrasting or attentional effect, whilst enhancing food crunchiness. It’s still not clear exactly how it all works. There’s a rich scientific literature on “tasting sound” when it comes to synesthesia, a rare neurological phenomenon whereby stimulation of one sensory pathway causes an involuntary experience in a second pathway.

Sweet flavours are associated with higher-pitched sounds and bitter flavours correspond to lower-pitched sounds. There isn’t enough brain research yet to explain exactly why some flavours seem to be suppressed by surrounding noise while others might be heightened. Neurogastronomy—the study of the complex brain processes that give rise to the flavours that we all experience when eating or drinking is still a relatively new discipline, having only emerged over the last decade or so. It’s not just the volume of sounds that seems to affect the flavours but also the type of sound plays a role too.

Read our article on Robots as the future of Food processing